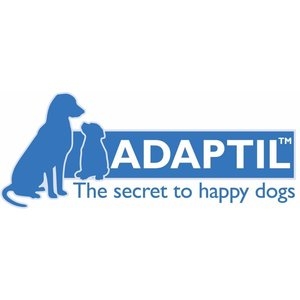 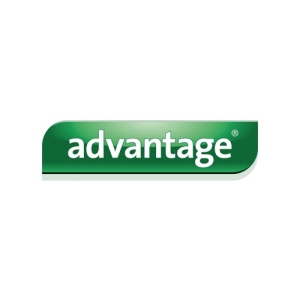 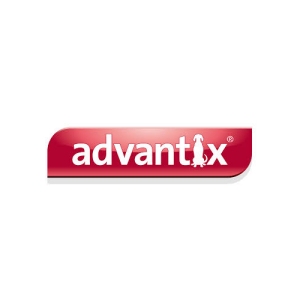 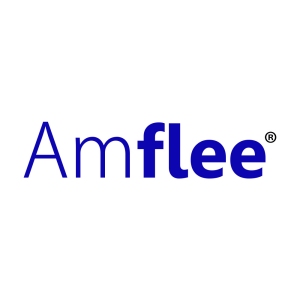 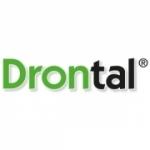 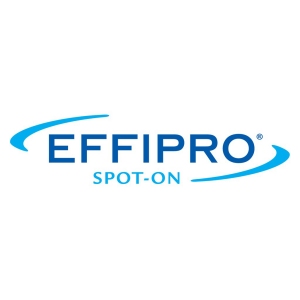 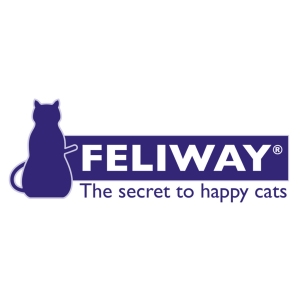 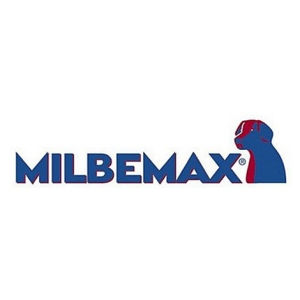 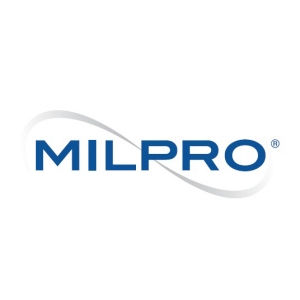 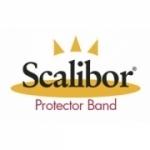 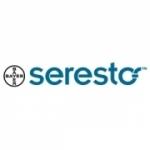 All Kat a Lax 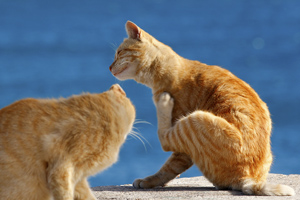 Help! I have a flea infestation

As soon as fleas are signaled on the pet , there will be in the vicinity eggs, larvae and cocoons are present. The treatment of the animal, for example, with Advantage, ensures that the adult fleas die quickly. It should be used a spray in the area to combat the larvae, which are hiding everywhere . One should choose a spray with a so-called " IHR action " , such as Bolfo Fleegard® Spray. 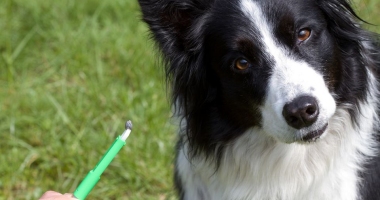 How do I remove a tick?

Remove a tick as soon as possible with a tick or sign hook , possibly tweezers. Try certainly not first to numb the tick with ether or another product , because the tick is more saliva injected by its host which further increases the risk of disease transmission. The tick as close to the skin gripping and pulling with equal force. Try not jerk to indicate whether to run because there is a possibility that the mouthparts remain . 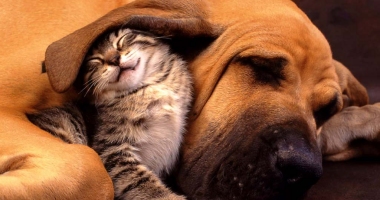 How often should I worm my cat or dog

Veterinarians recommend that adult dogs and cats living in the house should be wormed at least four times a year for optimal protection. Puppies and kittens are wormed more often in the first few months. What if you don't want to worm unnecessarily, what can you do?